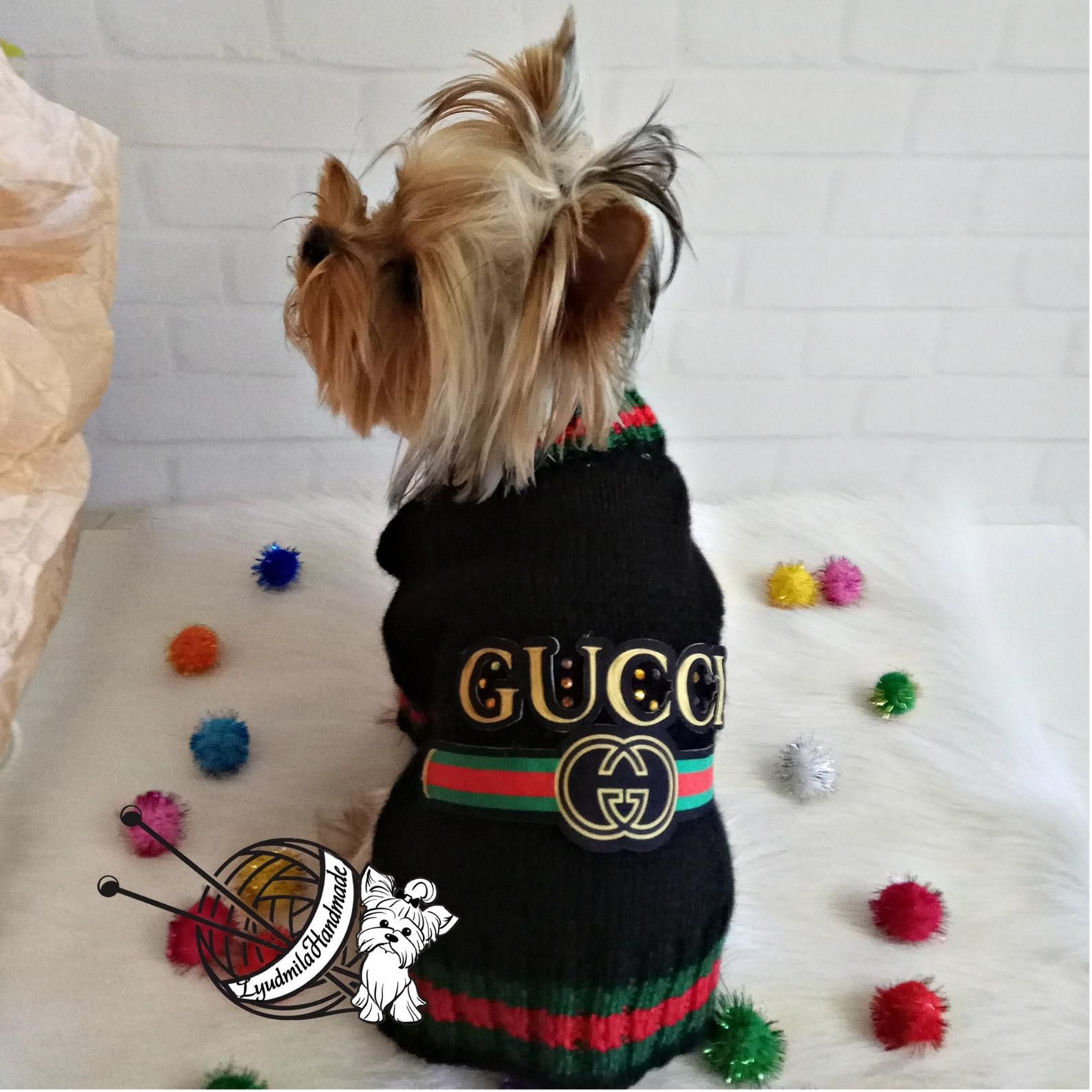 Dog bedding is one of the most personal items available for a bulldog. Any person can understand such a perspective. The places where we sleep are important, and many of us are quite picky about them. Bulldogs are the same way–and rightly so.

The difference between bulldogs and humans is the fact that many bulldogs like to feel confined to a certain extent. While some people might prefer open, airy rooms, bulldogs go for enclosed spaces when it comes time to sleep or reflect. The dog bedding available for bulldogs reflects such a preference.

The places in which bulldogs sleep are often called kennels, though some pets and owners start to feel separation anxiety when that word comes up. Well, these kennels are situated at home, and provide and enclosed space in which a puppy can relax. They may be in your home, but these kennels are really your bulldog’s home, a place that is his or hers alone.

It’s not that bulldogs are antisocial; they are just more independent than most dogs. Anyone who has even tried to train a bulldog could tell you as much. Giving them their dog bedding in their own separate space will endear you to them, even if the affection is felt from afar.